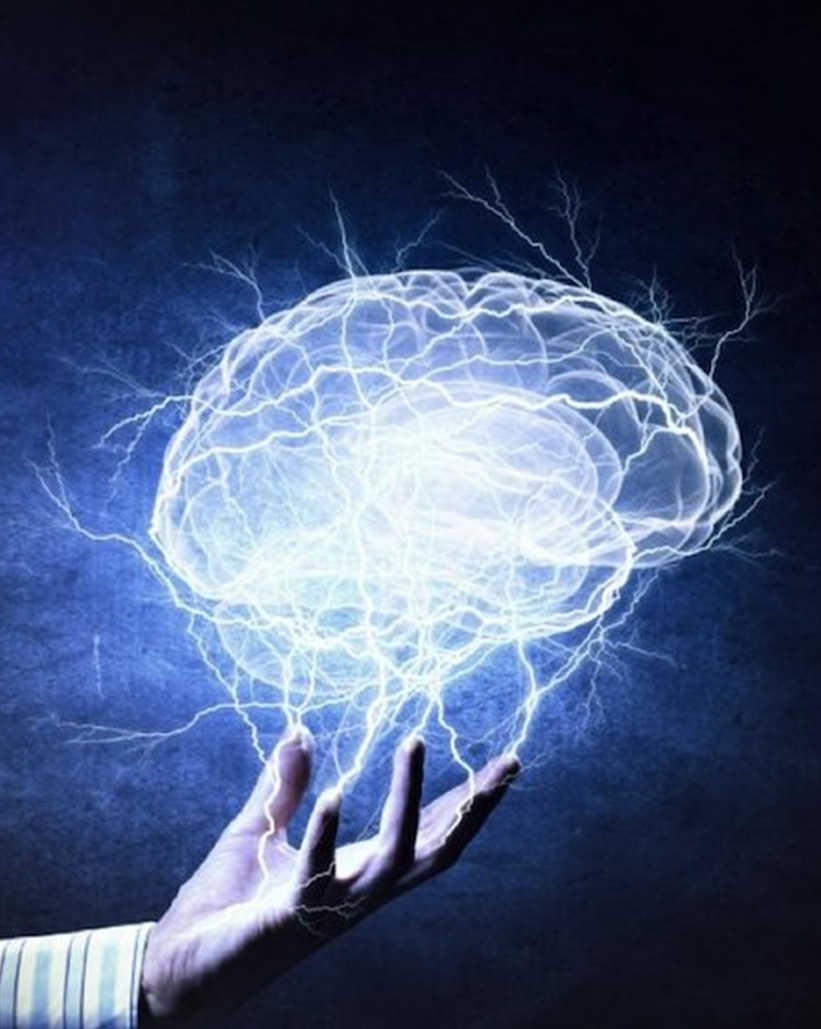 It’s seems in this day and age people are so polarised in their views. Be it sport, politics, religion, music, you’re either on their team or not. It’s always been the case I guess but it appears to be more prevalent now. Maybe the rise of social media magnifies it more.

I had a couple of interesting conversations with Simon and David (friends and students) in the lead up to Christmas. Those conversations along with another situation got me thinking about this and how it effects learning and I guess life in general.

In music a lot of what we like is instilled from our teenage years into our early 20’s…the soundtrack of our lives, the good old days. Some people never want to move out of this to explore anything else. It’s as though if we listened to or heaven forbid liked anything outside our soundtrack all the music we love would disintegrate. For some it’s almost like treason or sacrilege.

I have great memories of the music I grew up listening to and loving. I mean it had such an effect on me that I made a career out of it. Great music with great memories attached.

My soundtrack not only included the music of my day but of days gone past. In my childhood TV brought the black and white movies into the lounge room , the great musicals and music of the ‘Great American Songbook’ for want of a better term. It’s why these great melodies are still so familiar to me. They’re stuck in my head for better, definitely not worse.

Keeping an open mind to new music is not always an easy thing though. I find some of the pop music bland but that’s always been the case. I listen to new music from artists and in genres that I like but a lot of it seems a bit stale.

Maybe rock in particular has become a bit of a parody of itself…the same songs, the same acts, ever increasing ticket prices. Nostalgia has become an expensive addiction, deja vu.

To grow as a musician it’s good to look back and understand where something came from. Nothing is created in a void. It’s also good to stay open to new music, new ideas, to challenge your thinking. Look outside the box and find something new. Investigate new (or new to you) players and genre’s.

I listened to a lot of podcasts over the Christmas break and found an appreciation for some of the metal guys and the shredders, it will never be a great love but I can listen more appreciatively now than before. I found the depth that some of these players have in their craft to be inspiring. Areas of music and players I had previously closed off opened up for me.

The situation…well let’s just say I missed seeing someone that I now would love to have seen. I’m kicking myself about it. My mind was closed pre podcast and a bit of youtube investigation.

So the moral of the story is this, open your mind…there’s a whole other world of music, opinions and ideas out there. It doesn’t mean you have to agree with or like them, and it certainly doesn’t devalue your past experiences and memories.