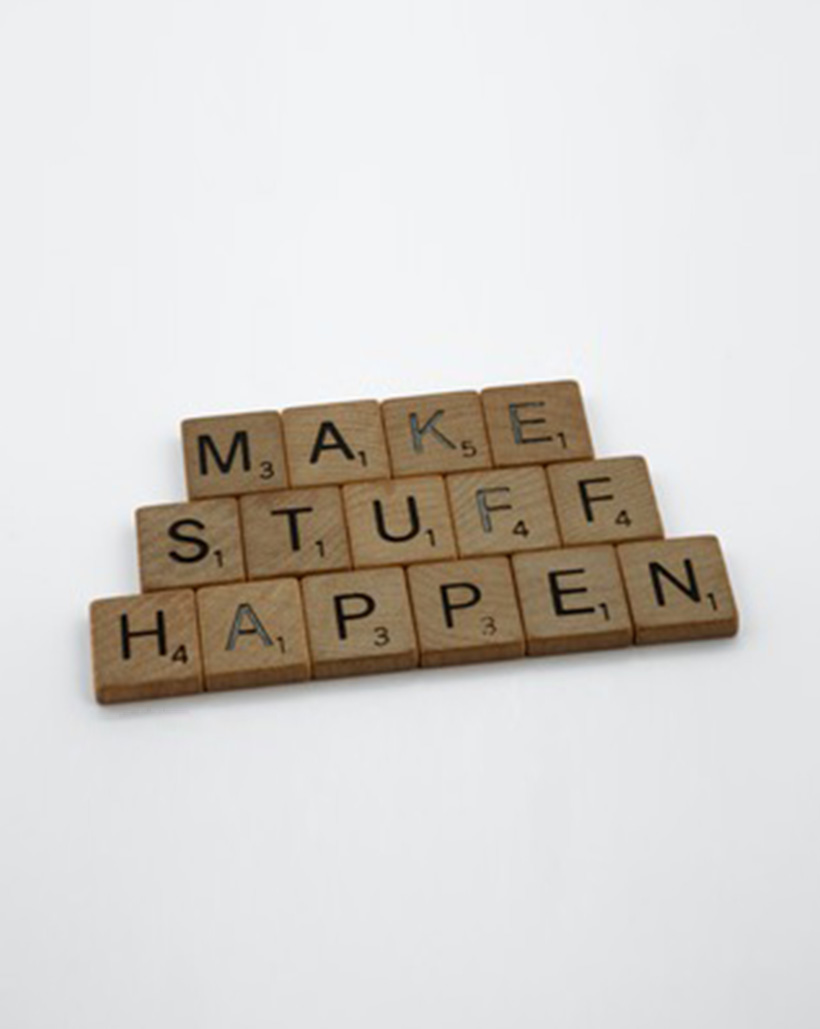 You might not know this but then again…you just might. I am a bit of a fan of Australian Football, fan = fanatic, I guess that’s about right.

One of the icons of the game, John Kennedy Snr. made a speech during the 1975 grand final that has become immortalised. The key message of the speech was ‘Do something, Do, Don’t think, Don’t hope, Do’.

Thinking about what to write this week & procrastinating as usual, Kennedy’s words came to my rescue.

…but, how could his message help you, the guitar player?

Don’t think, Do… Overthinking is something that plagues many players and students. I’ve seen people spending more time on setting up practice schedules than they spend on actual practice. There is a good term for this, ‘Planned Procrastination’. An elaborate spread sheet detailing your practice sessions is not going to make you a better player. Doing the practice is.

Don’t hope, Do… If you hope something will happen but don’t follow through with action then all you have is hope. You’ve achieved nothing. At clinics and guitar events you hear people talk about wanting to be better players. Unfortunately they don’t follow though and ‘Do’ what they need to do to make it happen. Hope, wishful thinking…somehow they think by attending some magic will rub off on them.

Do What? Well for a start doing something is better than doing nothing. It can be something as simple as learning a new song. Do something that will help you move forward, be in some way a better player today than you were yesterday.

Keeping it simple I have 3 basics I work from. I review what I’ve done to consolidate, I work on something new and I look to apply what I’ve learned. Currently I’m working on some ear training, a bit more on chords and rhythm guitar and a bit on improvisation. I always look to learn a new tune.

Kennedy’s teams were renowned for their toughness, nicknamed ‘Kennedy’s Commando’s’ they were well drilled. But even the best sometimes take their eyes off the ball, try to over complicate things, make things harder than they need be.