Do you need to read music? 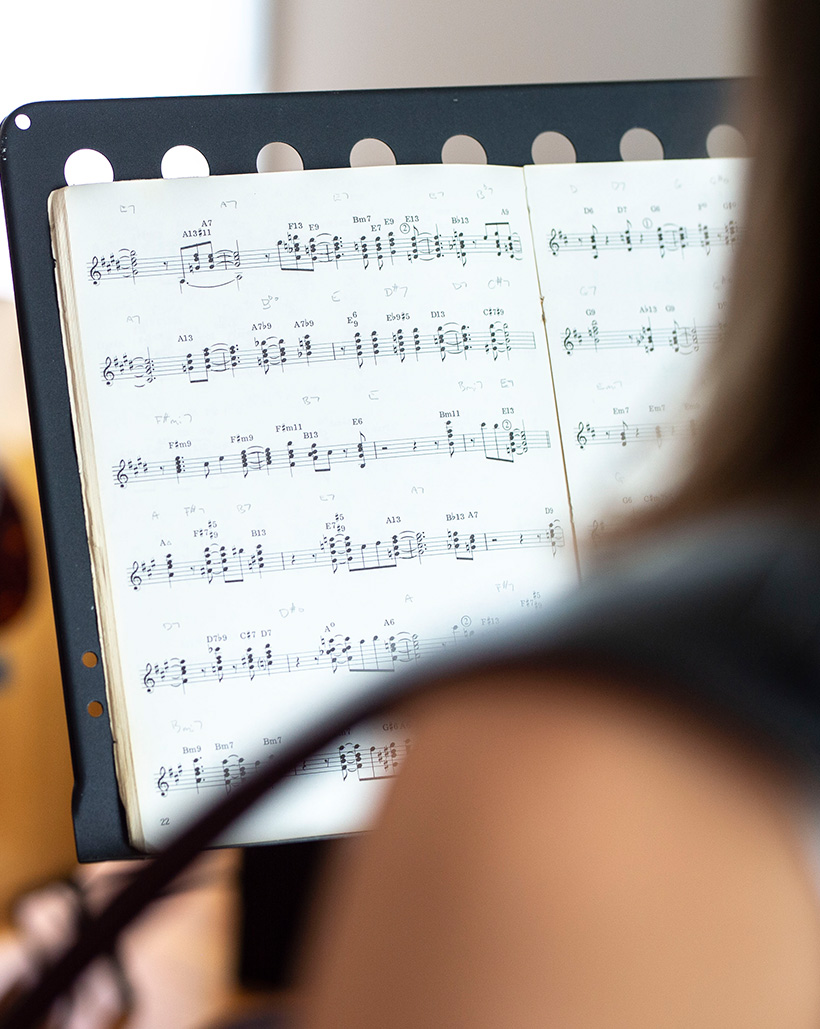 Like many things in life the answer is not so simple, there are a few things that need to be taken into account first.

In other words what is the guitar to you and how do you see yourself as a guitar player going forward.

There are no right or wrong answers here, you just need to have a good idea of what you are working to achieve as this will help understand whether reading music is important to you or not.

The style you chose to play will be an important indication of whether you need to read or not. There are traditions attached to certain styles.

‘Classical Guitar’ is an off shoot from the tradition of ‘Western Classical Music’ and our system of music notation comes from here.

Other cultures use no formal written music at all. Indian traditional or classical music is learned under a type of master/apprentice system, music is passed on from the master to the apprentice.

Folk music styles, including the ‘Blues’ and ‘Gypsy Jazz’ are passed on through the generations ‘around the camp fire’ in the communities.

Rock/pop & country music is similarly learned but rather than passed on ‘around the camp fire’ many of the great players learned by listening to recordings and emulating the greats of the past. Players like Tommy Emmanuel, Jeff Back, Jimmy Hendrix, the Beatles…non of them learned to read music.

Jazz originally developed like the folk traditions and is closely aligned to the blues but as it’s developed and integrated into mainstream education, many jazz players are also now great readers. Of course many guitar players such as George Benson don’t read at all.

Like it or not we all have the same amount of time in the day, it’s what we do with the time that matters.

Reading music is time consuming, you need to spend considerable, consistent time on it to make it worthwhile.

If you fall under the category of playing music for fun, a pastime, a hobby then reading music (unless for classical guitar) will take away time from what you really want to do, playing music and may not give you enough of a pay off. I would say in this case it’s an option rather than a requirement.

For the professional musician or for those that want to pursue a professional career then the question of reading music is a harder choice.

The benefits of reading are that it can open up more avenues of work. It can help give you a greater understanding of music (musicianship). It’s essential for further tertiary study. There is a lot of music only available in the written form so that means more music is available to you for example books such as the Berklee method contain a lot of graded technique exercises that without reading skills wouldn’t be available to you. It’s a good skill to develop for older learner as it keeps the mind active and helps develop technique and basic musicianship.

The downside of reading is really only the time it takes to do it. It is a big downside though and must be considered carefully, a lot of great players can’t read a note.

Do you need to read music to be a good guitar player? No

Should you learn to read music? Really it’s up to you and what you are wanting to achieve

One of my old teachers, Bruce Clarke insisted that every one of his students learned to read music. It was a prerequisite if you wanted to study with him.

I’m happy I learned to read and as a teacher I think it’s something I should be able to do but it’s not something I insist all my students do. In fact for many I don’t think it’s a good use of their time.